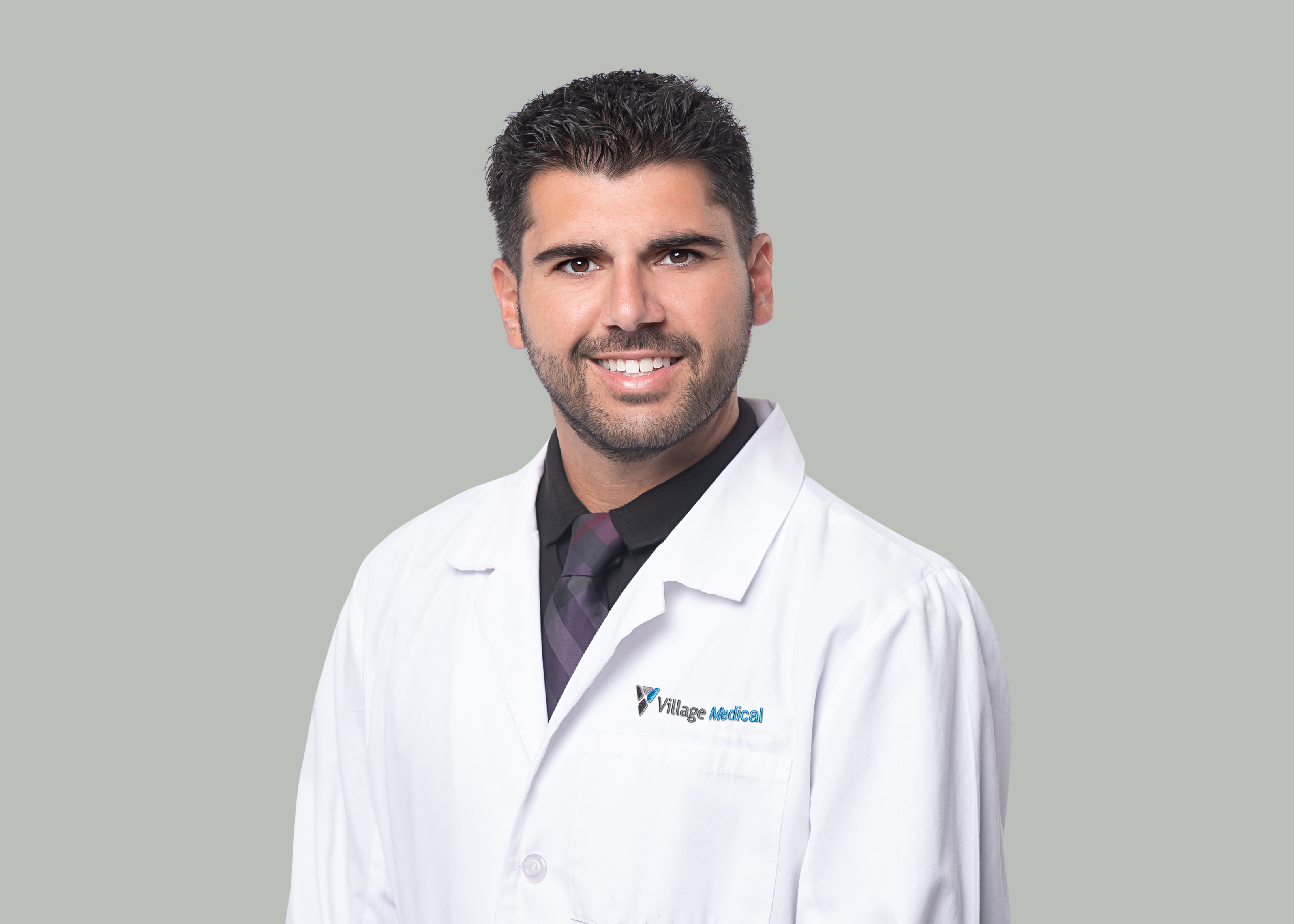 Dr. Justin Noroyan (pronounced “Just-in / No-roy-in”) began practicing in 2016, with a focus in internal medicine. His areas of clinical interest include diabetes, hypertension, insomnia, sleep apnea, sports physicals, autoimmune disorders, arthritis, and digestive disorders. He is board-certified by the American Osteopathic Board of Internal Medicine, and is a member of the American Osteopathic Association, American College of Osteopathic Internists, and American Medical Association.

In his spare time, Dr. Noroyan is a singer and musician, and also loves to swim, play tennis and travel.

He describes himself as very close to his family, which includes two other doctors.